People decide to have children later in their life

11. November 2021 von Theresa Dirtl
A few decades ago most women had children in their 20s. Today, across the high-income countries, they tend to have children in their 30s. The demographer Eva Beaujouan investigates the challenges and the changes that low-fertility countries are facing. 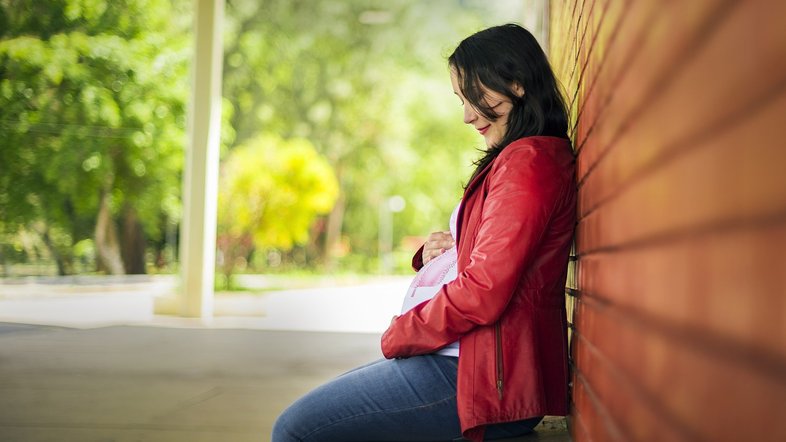 In most western countries, more and more women and couples decide to get their first child quite late. © Pixabay/Daniel Reche

In 2021, Italian women have their first child at an average age of 31. With this figure, Italy is one of the western countries in which fertility rates may be undergoing a decline due to the increasing share of people who try having children later in life. "It is an average, which means that lots of people in Italy are starting later or much later than 31", says Eva Beaujouan from the Department of Demography at the University of Vienna. The expert in fertility and family trends runs the project "BIC.LATE – Biological, Individual and Contextual Factors of Fertility Recovery", funded with two million euros by the European Research Council (ERC). The trend of the past decades in low fertility countries – including most countries in Europe, North America, Australia, New Zealand and East Asia – is that women, and couples in general, have postponed the birth of their first child substantially.

Change in perspective on fertility in society

The most common reasons for the postponement of family formation are: completion of studies, finding a job and settling down before starting a family. "A few decades ago, women started to have children when they were around 24, so having problems to have children was not a relevant question for most of them", explains Eva Beaujouan. "Today, women who start having children at the age of 35 or later face biological constraints and it may limit their wish to have children, particularly for the second or third child."

Demography is the scientific study of changing population size and structures. It analyses and mathematically models the multiple structures of human populations by age, sex, place of residence, level of education, labour force participation and other essential demographic characteristics of individuals. It focusses on the determinants of such changes – in particular, fertility, mortality and migration – and assesses the aggregate level consequences of past, current and future population changes on society, economy and environment. The Department of Demography at the University of Vienna was established on the basis of the Wittgenstein Prize 2010 awarded to the demographer Wolfgang Lutz. The Department aspires to be one of the world’s leading centres in the field.

Factors of fertility at an older age

The idea of the project is to look at individual, contextual and biological factors of fertility at an older age. Individual aspects are, for example, whether women are living in a relationship or not and their economic situation. As to the context: Most people older than 30 have finished their studies and have a career. "They will consent with the policies that will facilitate the compatibility between work and fertility and having a family", says Eva Beaujouan. "So, if there is a lot of kindergarten financing, this will influence their decision to have children as it is compatible with having a career."

The older women get the more important are the biological factors regarding child bearing. "The point is that from the age of 35 onwards, your chances of managing to have a child decrease constantly from a biological point of view. That is why we see an increase in the use of Assisted Reproductive Technology (ART), which is also one factor that we will be studying." The scientists will investigate to what extent ART is recognised in the relevant country, if it is very expensive, if it is easily accessible, etc. – all of these factors have an impact on the share of women who take up ART in different countries and even on which women can afford ART. "This may lead to country-specific or individual inequalities in the face of fertility postponement, and that is why we need to study this."

In the recent decade, Austria and Germany have been among the few western countries in which birth rates are not decreasing – the rates are even increasing slightly. "We think it is due to the policy – including family bonus, maternity leave or free kindergarten – that came at exactly the right time. A lot of women aged 30 or older want a child and now they have a policy that helps them to combine having children and working. It looks like it really worked."

Compared to Italy, there has been less postponement in Austria – the average age at which women have their first child in Austria is 29. "Another good thing about Austria is that ART is partly reimbursed (but only until the age of 40) and compared to other countries, it is rather cheap."

How do you respond to the current Semester Question "What do we still value?"

Eva Beaujouan: Well visibly and despite all the crises we still value having children. Even in countries in the world where fertility is really low – South Korea, Italy, Spain or even Austria – people consider family sizes of two children on average as ideal and most people declare that they want to have at least two children when they are still young. In addition, COVID-19 suppressed fertility in some countries, but in other countries such as Germany or Austria, people continued having – and wanting – children throughout the pandemic (see the monthly fluctuations in births across countries here). Young people do not intend to have a child right now, but getting organised so that they can form their own family later remains a central aspect in the life of many. Join the discussion: Forum+ on "DerStandard" (in German)

"What if" all women having infertility problems would take up ART?

In most western countries, the postponement of having children started in the 1970s and the strongest increase was seen in the past 30 years. "We are looking at birth cohorts of women who had their children in that period – so we go back to women who were born in the 1950s", explains the demographer. "You need to observe them until they are 45. It means that we are able to study women born no later than in 1975.” The team then forecasts their behaviour for about ten additional years. It evaluates the importance of the conditions surrounding people in their later reproductive years – including ART uptake – for future fertility levels, answering “What if?” questions.

Demographers use mostly secondary data. This means that the scientists are not asking people to take part in a survey, but they use existing surveys that have been carried out or are carried out regularly and that have already passed the ethical screening. For example, one survey that Eva Beaujouan uses for her research is the Generations and Gender Surveys that is carried out across Europe regularly. This survey asks about 10,000 men and women about their life, their education and their values. "We can use this data to study the link between people’s characteristics and their childbearing behaviour", says Eva Beaujouan. "Our main aim is to get a clearer picture about fertility rates by comparing the data of different countries to see what can improve the ability of people to have children at the time they want." 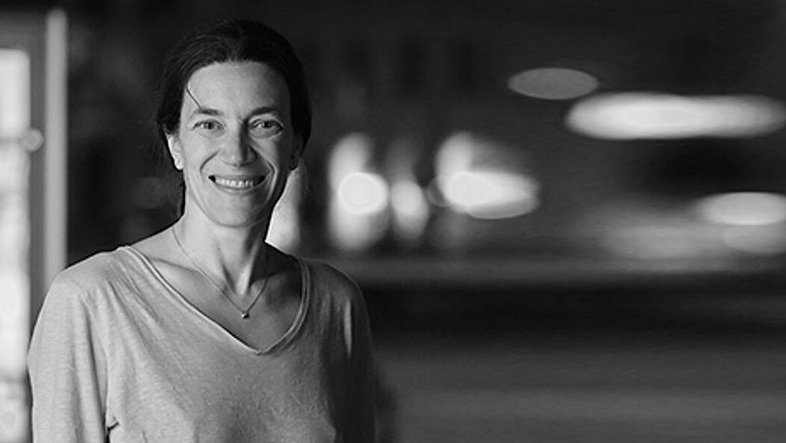